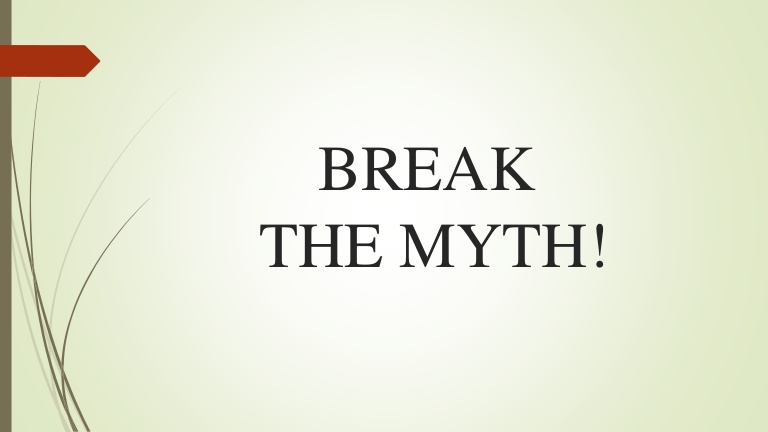 Whenever a new technology emerges in the market, mixed opinions arise from the techies. Few flags that as a disaster while few claim that as a lifesaver. Blockchain is not an exception to it. There come Solution Providers who utilize the opportunity by busting a few unresolved queries; declare themselves as the best in the industry and play the money-making game.

While the rest of unaddressed queries remains as MYTHS. Myths remain as myths because of 2 major reasons. Either we don’t have time to analyze and just ride the wave or we are afraid of losing something as a cost of doing so.

Based on the requirements, the cost may vary.

Myth 2: Blockchain is only for Financial Services

This myth remained unbroken for a very long time. Now it has crossed its horizon and stepped into every possible field of service.

Recently Supreme Court of India curbed its restrictions on cryptocurrency trade-in India. Tamilnadu Govt. joined the initiative and is aiming to develop a state-wide blockchain to enable all the Govt. entities to avail the transparency and security. Extending its use to other departments may soon be legal based on its implementation success.

Myth 3: Blockchain is nothing but a cloud-based database

Blockchain is a set of nodes(internet-enabled computers) which registers the timestamps of transactions. It is a tamper-proof digital ledger. The stakeholders are updated on the new transactions with Proof of Existence but not the actual documents like the cloud-based database.

Whereas the private blockchains, on the other hand, are invitation-only networks where the ownership rests with one. This makes the network centralized. Private blockchains are faster as the authentication takes lesser time. But it is less secure as the number of nodes is less.

Best Part of Blockchain is Yet to Come

As per Gartner’s prediction, Investments on Blockchain will be more from 2022 and large scale economic value will be seen from 2027 across the globe. To the surprise, the number of live blockchain cases is more in the APAC region than any other country in the world and by 2023, blockchain will support $2 trillion goods and services management & tracking per annum.

Would you like to know how KriyaTec made a Blockchain-enabled Intelligent Insurance Claiming System?
contact us now
Check out Our Blockchain case Studies
Tags:Blockchain technologydistributed ledger technologyFintechpublic blockchain technology
previousTechnologies – End Game…Sorry, The Beginning!
nextWhat is AI Chatbot? Why are Chatbots important for your business?

WhatsApp Chat with us